(Also known as "The Virtual Conductor", or "Der Virtuelle Dirigent")

Experience Personal Orchestra 14 at the House of Music in Vienna. 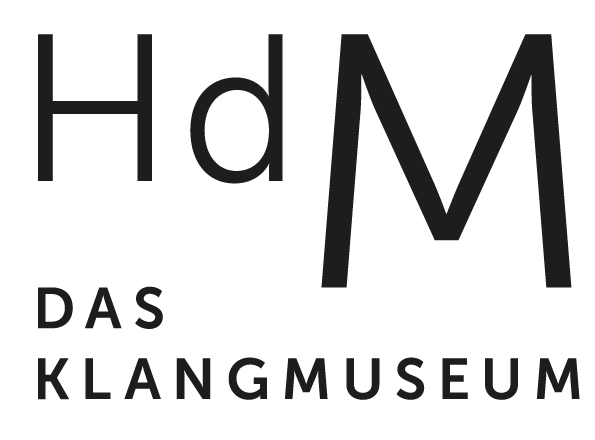 The goal of the Personal Orchestra series of projects is to adapt this centuries-old interaction metaphor to digital multimedia so that everyone may enjoy the wonderful experience of conducting world-famous orchestras.

Our primary research goals for this line of research are:

Our conducting simulation software builds on this research. Its newest iteration, version 14, added dynamic movement of audio focus, support for 4K video, and is the first version that runs natively on macOS.