The key idea behind TaPS is to offer private areas in multi-user tabletop systems. Existing approaches usually involve wearable devices such as shutter glasses or head-mounted displays that are cumbersome to wear. With TaPS we present lightweight transparent widgets that shield the content beneath them from other users, creating Tangible Private Spaces and furthermore even allow the user to use the widgets surface as an input device for sensitive data like e.g. PIN-codes. 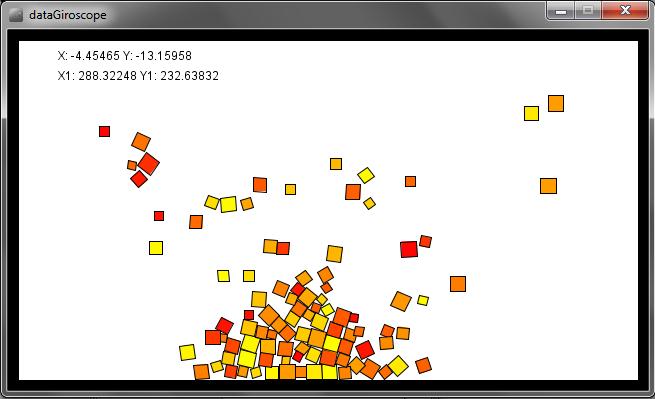 How does TaPS work?

TaPS uses low-cost widgets that consist of a scattering foil on top of an acrylic spacer. The foil scatters the light coming from beneath it depending on the viewing angle and blurs the light for viewers in certain angles. To see the information beneath the widget clearly, the user has to be in a specific area of the tabletop system. The widgets position is being tracked in order to display the sensitive content at the right coordinates. 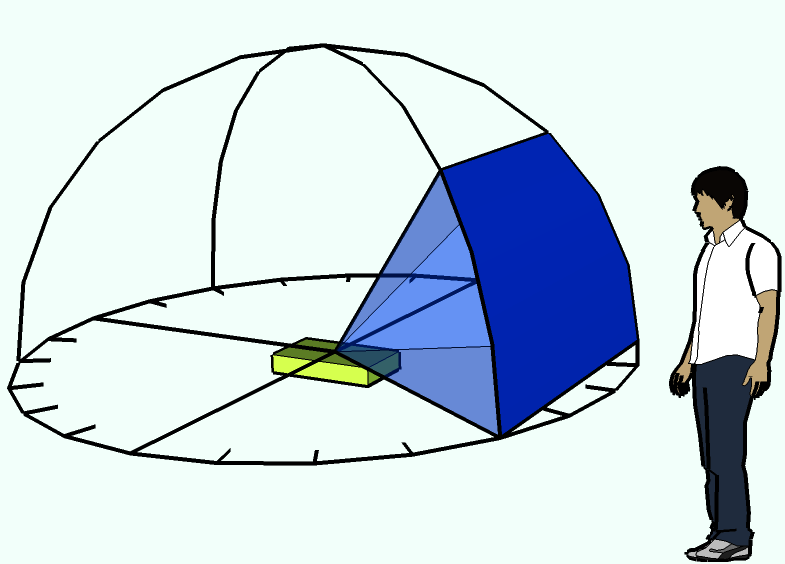 Angle from witch the content underneath can be seen

If we got you interested in our work feel free to take a look at the documents listed below.