back
Origami is the traditional Japanese art of paper folding.

With the help of the lasercutter we etched pieces of plastic, paper or other materials and then folded according to the etched lines.

Larisa Katz is a fashion art designer. She in colaboration with Mariana Bocoi created part of a dress with origami made out of plastic sheets.
Parts of this dress have been created with the lasercutter in our FabLab. 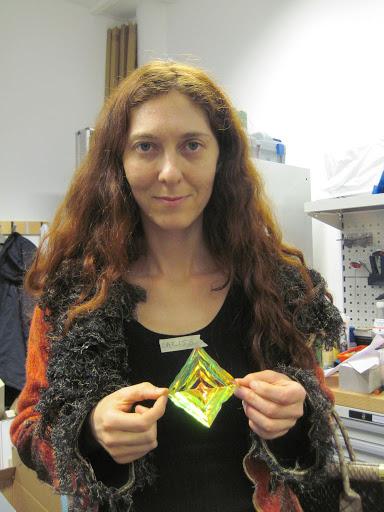 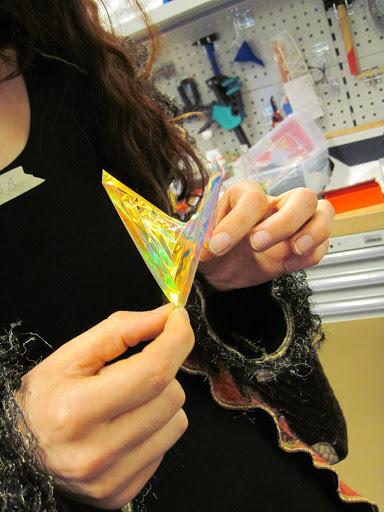 Larisa showed it on the red carpet at the Festival de Cannes - From 11 to 22 may 2011. It also appeared on the Elle website. 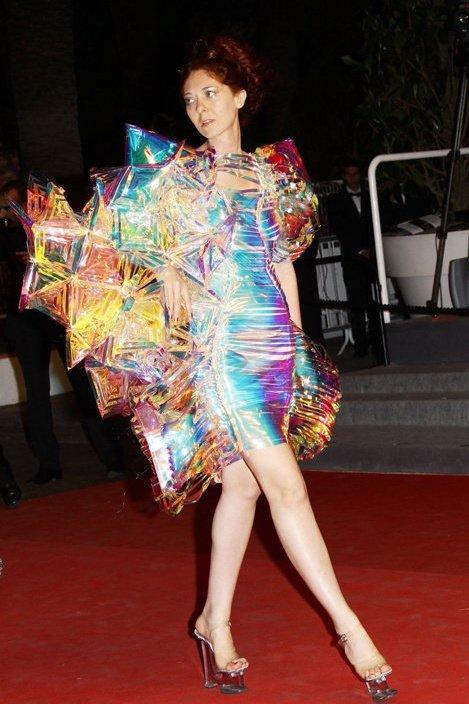