Former master thesis student at i10 Supervised by Chat Wacharamanotham for the Topic "OpposableThumbs: Text input with thumbs typing on human palm".

Opposition as defined by Primatologists and hand research pioneers J. Napier and P. Napier "A movement by which the pulp surface of the thumb is placed squarely in contact with - or diametrically opposite to - the terminal pads of one or all of the remaining digits."

The finger tactile cues and anatomical configuration has intrigued many researchers for various functions and tasks, one of which we are experimenting in this study, the ability to do text entry using the thumb on finger exploiting the thumb proprioception and fingers tactile cues. 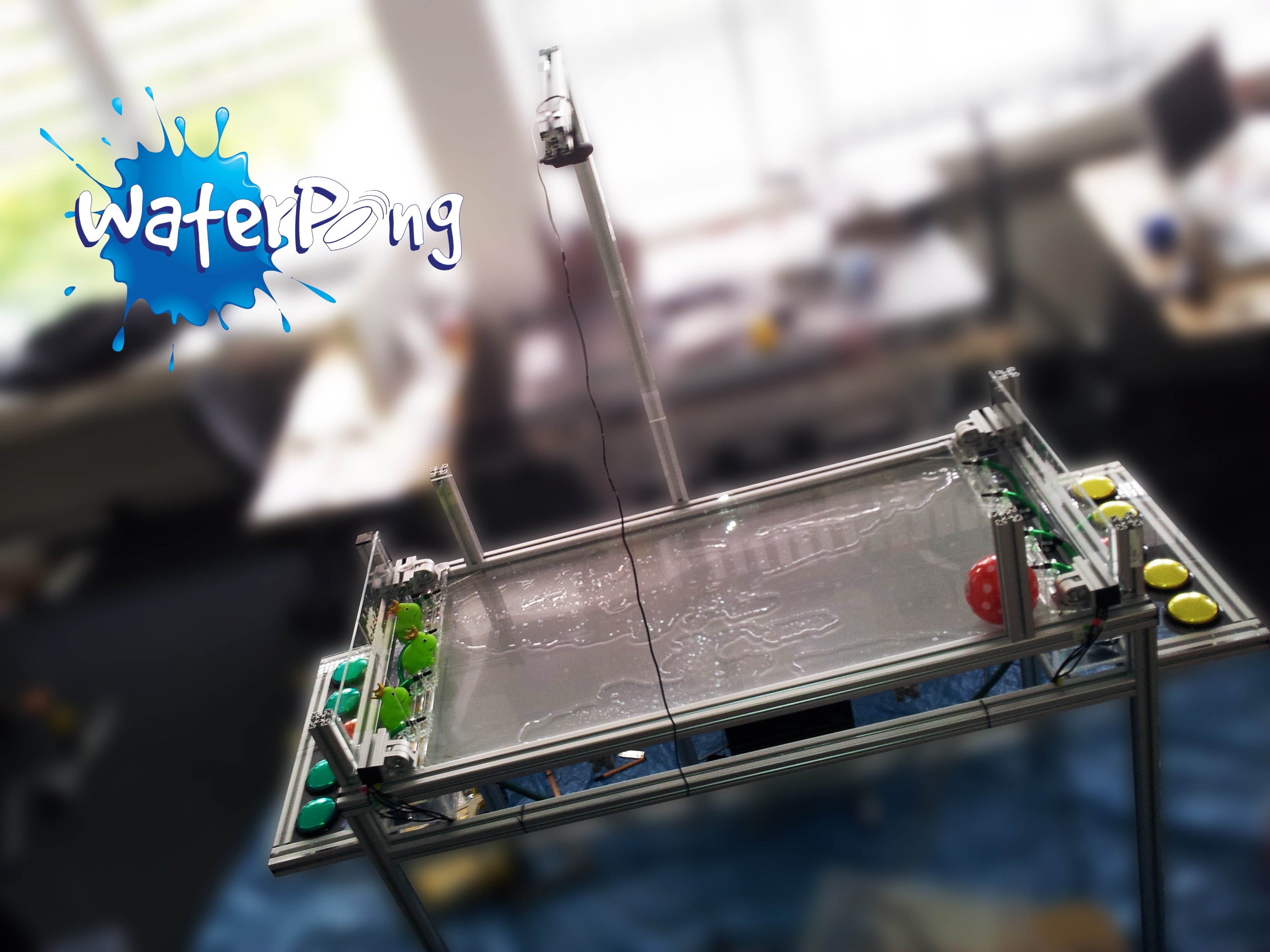 Waterpong is my accepted proposal to UIST Student Contest 2013, A two player ping pong like game, in which two players each have 4 pumps spread with equal distances from each other to push a ball in a new way to play ping pong physically. Furthermore, I am one of the main contributors among others to the project, supervised by Thorsten Karrer

IPhone as a stylus

During the Media Computing Lab at i10, our project was to transform the IPhone into a writing stylus, using data mining and sensors fusion, Accelerometer, Gyroscope and camera to predict the movement of the IPhone and writing patterns. My contribution in this project concerned computer vision and detecting the movement of IPhone from the camera captured images during the writing process, using optical flow algorithms to detect the motion direction and magnitude from IPhone images through feature tacking. 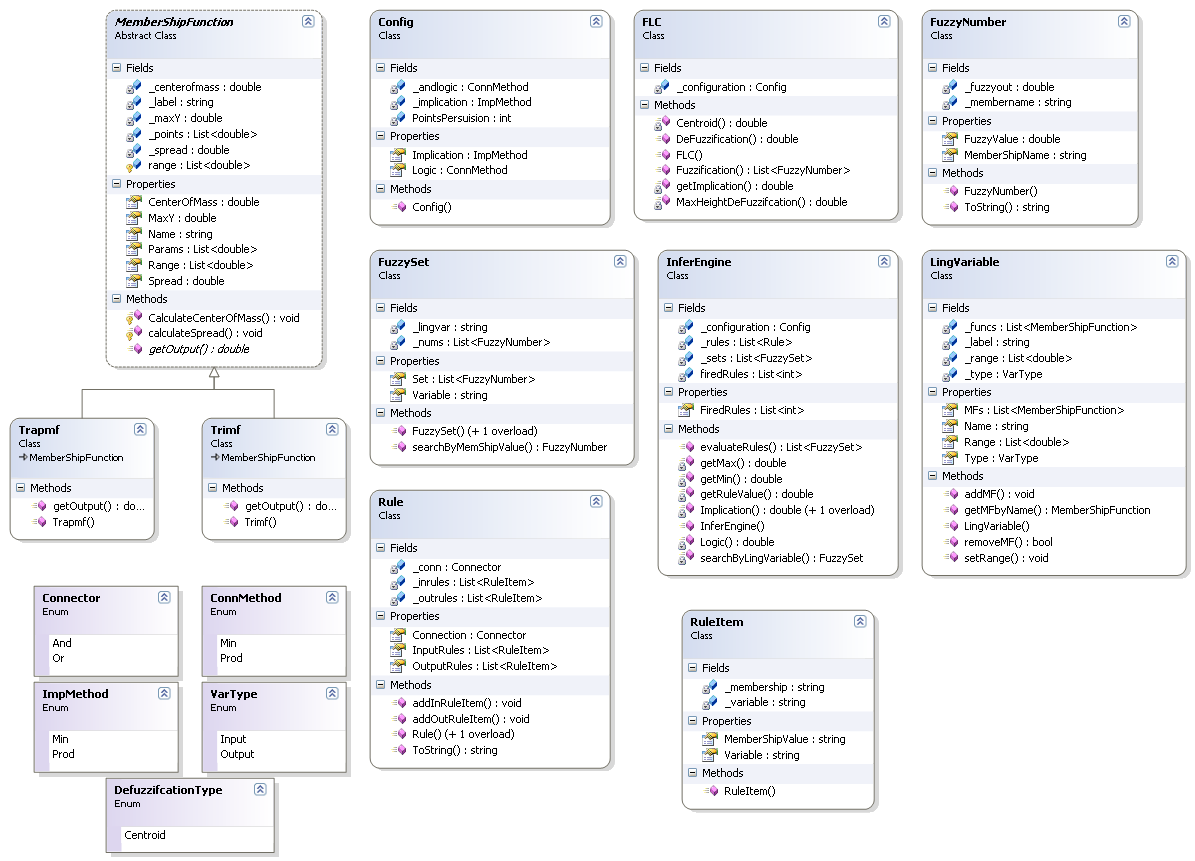 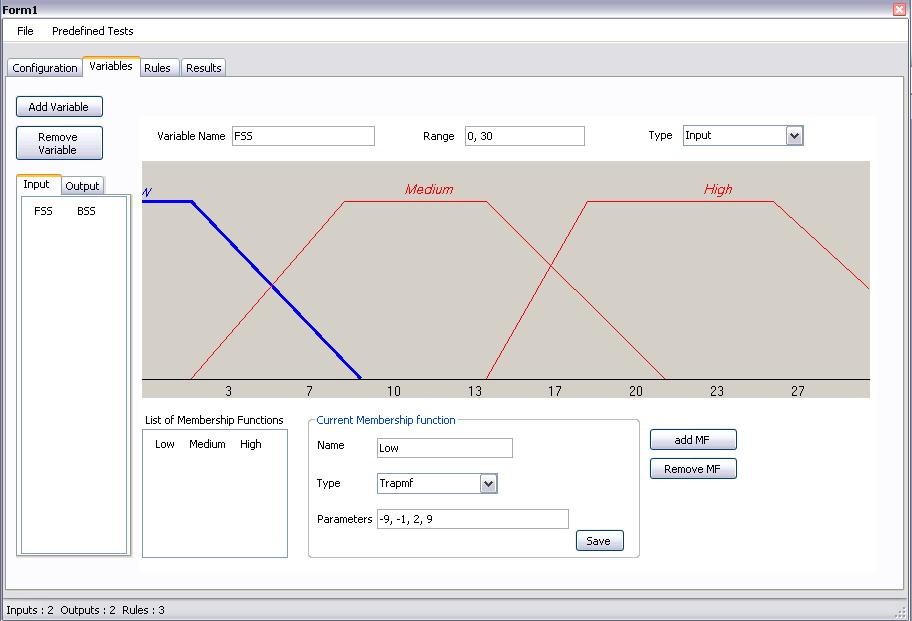 Fuzzinator is a fuzzy logic controller built using C# and windows Forms based on mamdani Inference Engine, the project is hosted on CodeProject.com, a renowned site for open source projects and currently Fuzzinator has reached a record of 53,954 views and more than 3000 Downloads.


Fuzzy logic is an approximation process, in which crisp inputs are turned to fuzzy values based on some linguistic variables, set of rules and the inference engine provided. The project was part of course work for my bachelors at the German University in Cairo.

Other Contacts and Social Networks