This month's Maker Meetup was the first in-person gathering after the pandemic. We had a surprisingly large number of attendees who were all glad to reconnect (everyone did a quick free Covid test before entering). Most brought brought their current Maker projects to show and talk about. At one point, we ran outside to (almost) see the ISS pass overhead using the clever ISS Detector app, we had pizza (with regular and vegan options), everyone had a great time, and they are eager to be back next month! Here are some impressions and projects we saw:

Andreas Schuderer brought a robotic arm that could be controlled by a small model of the arm. All movements done with the small model were imitated by the big one. Additionally, you could program it by demonstration: record the movements and position of the arm with the press of a button, and once done recording, press the second button for the arm to repeat all previous movements. 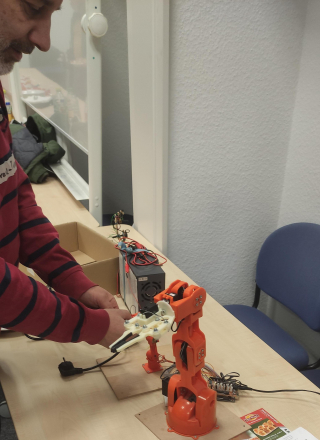 Prof. Jan Borchers brought his original Sinclair ZX Spectrum home computer from 1983, connected to a CRT TV via a Spectra SCART interface, and showcased some early computer games that were read from old cassette tapes. He also brought a modern joystick, in which he replaced the USB cable and controller with an Atari-style DB9 connector, allowing it to be used with the Spectrum via a Kempston joystick interface. 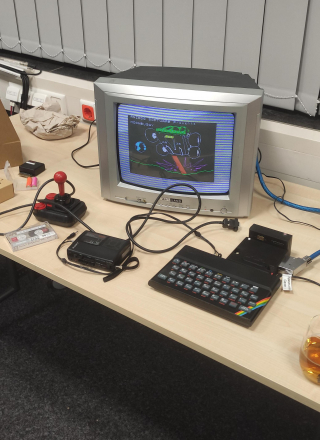 A morse code trainer was presented, allowing users to train by inputting short and long pulses, immediately displaying the corresponding morse code letters on the display. 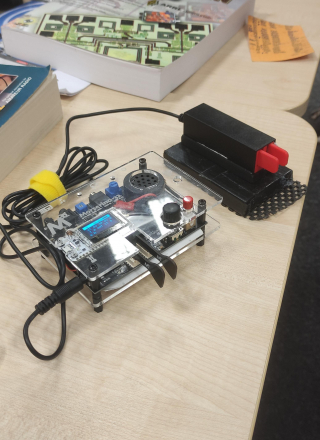 As people were showcasing their projects, small groups formed quickly to discuss them and many related and not-so-related issues. 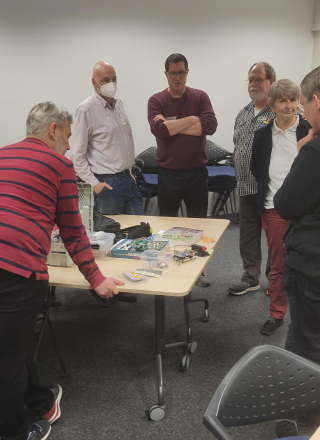 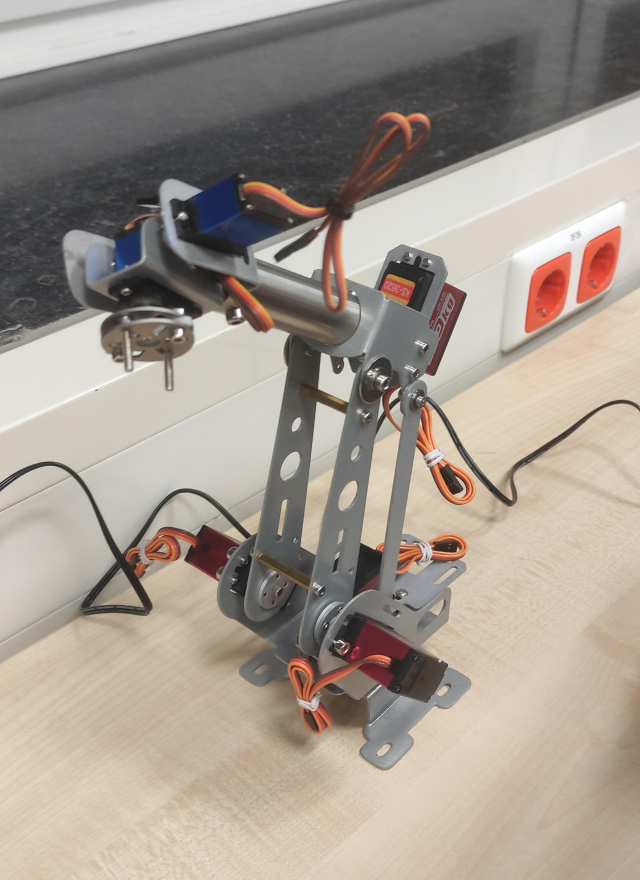 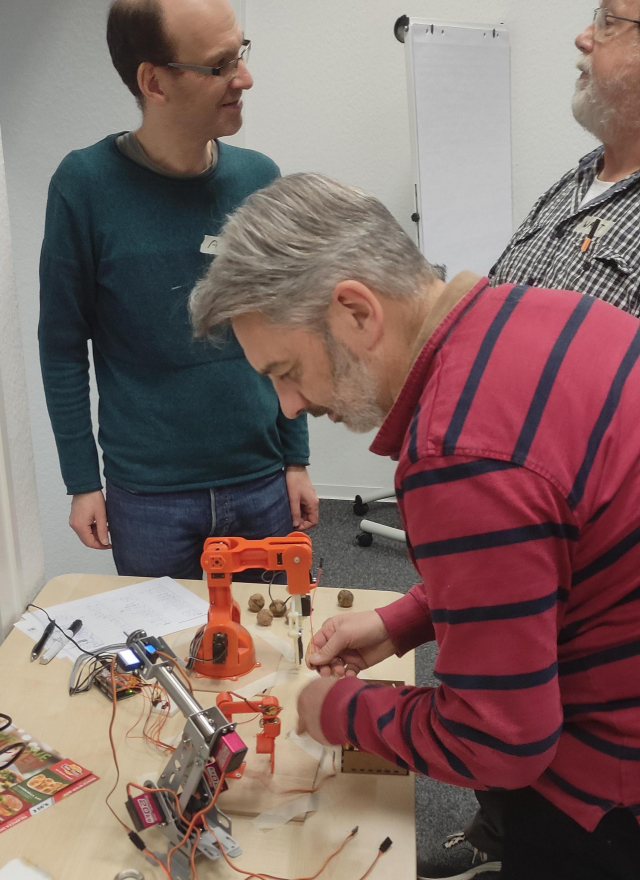 An LRC box, which can be used to easily run small electronics experiments by changing the values of inductors, resistors, and capacitors, was also showcased. 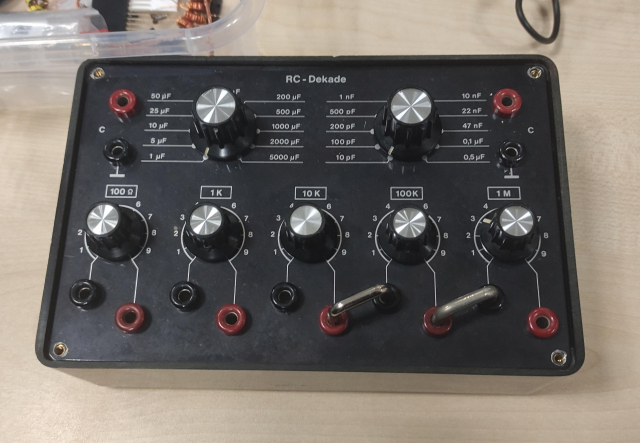 Another fascinating project on display was an array of ultrasonic speakers, which could produce an audible sound but, with the propagation qualities of ultrasonic sounds, resulting in a narrow cone of high volume but a long range. 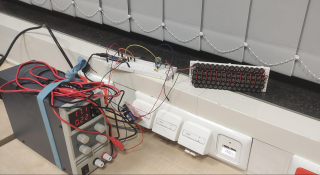 During discussions on radio technology and other captivating subjects, Markus Ermert showcased a device that could detect a variety of ranges of electromagnetic radiation by plugging in different antennas. Another intriguing project was a small tube with a temperature sensor and gyroscope, used to measure tilt and detect if yeast has consumed all the sugar in a brewing process by measuring the changes in liquid density and tube tilt. 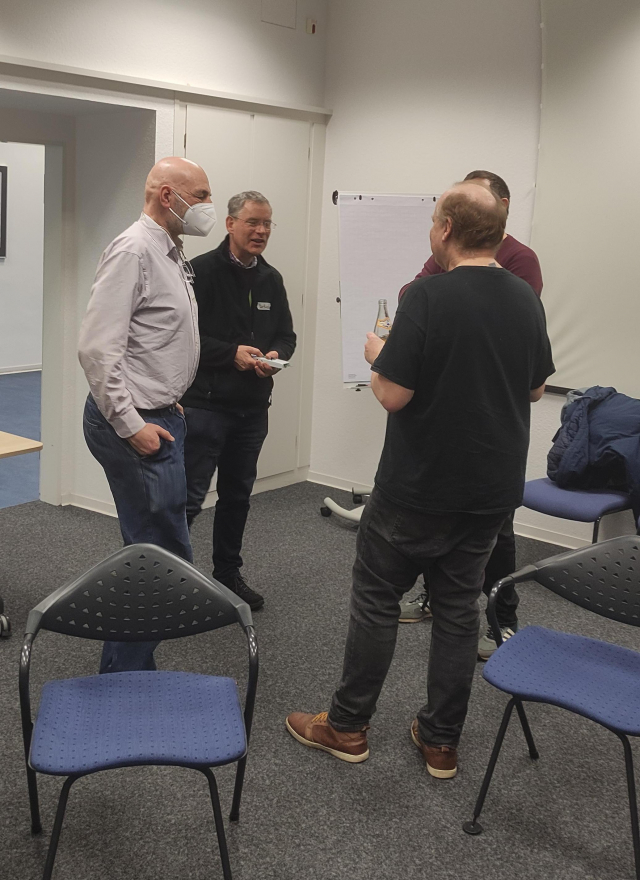 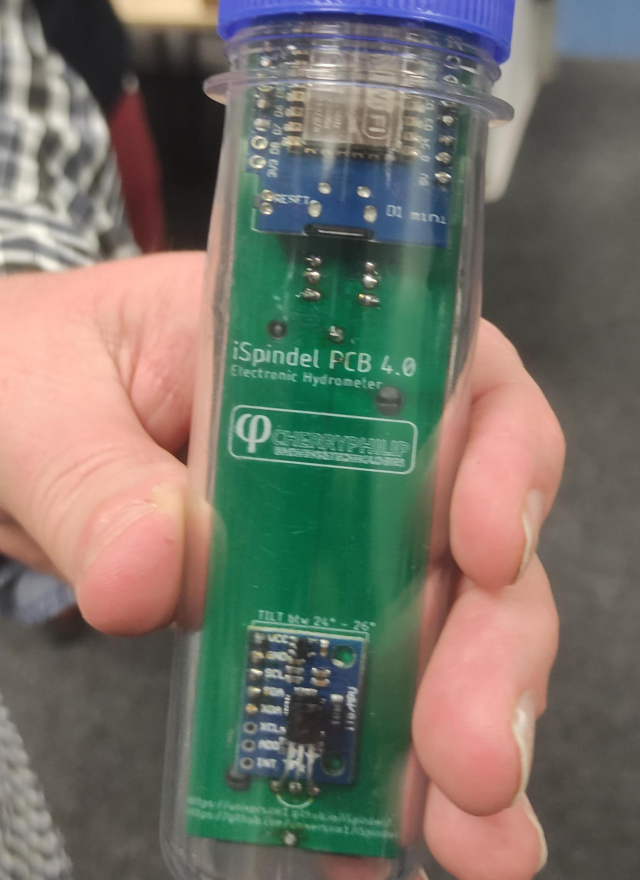 The maker meetup would not be complete without visiting the Fab Lab, where we discussed 3D printing and other fascinating topics, and had the opportunity to present and work with the Lasercutter. 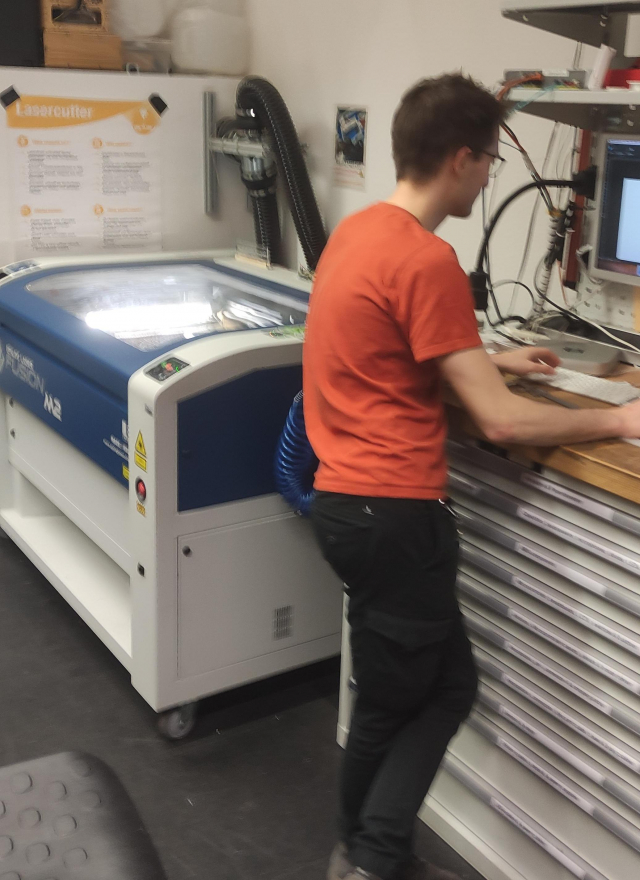 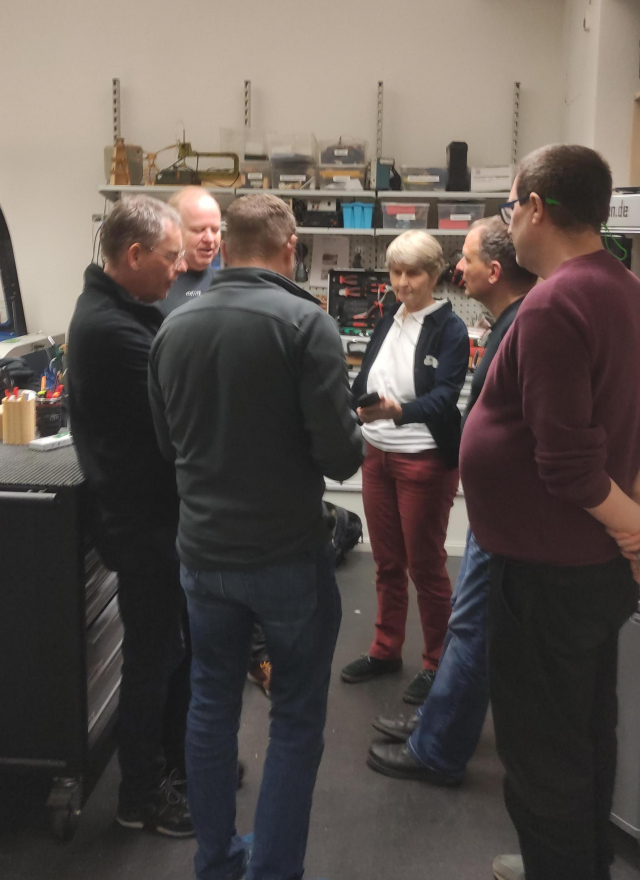 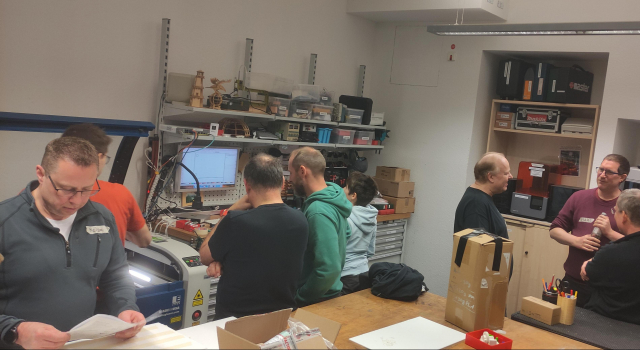 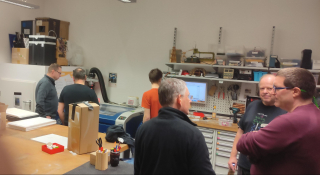